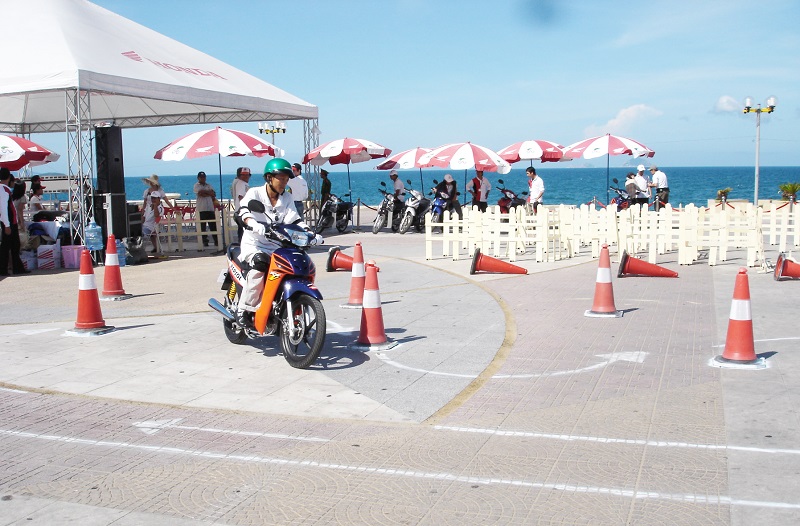 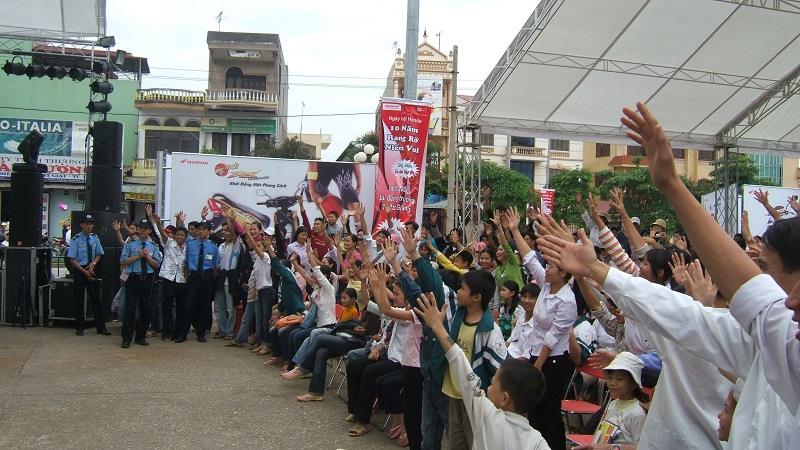 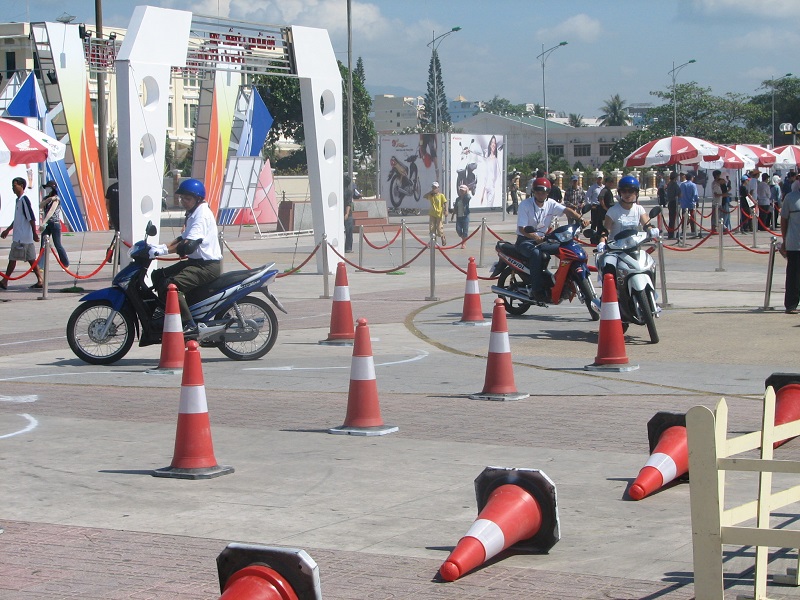 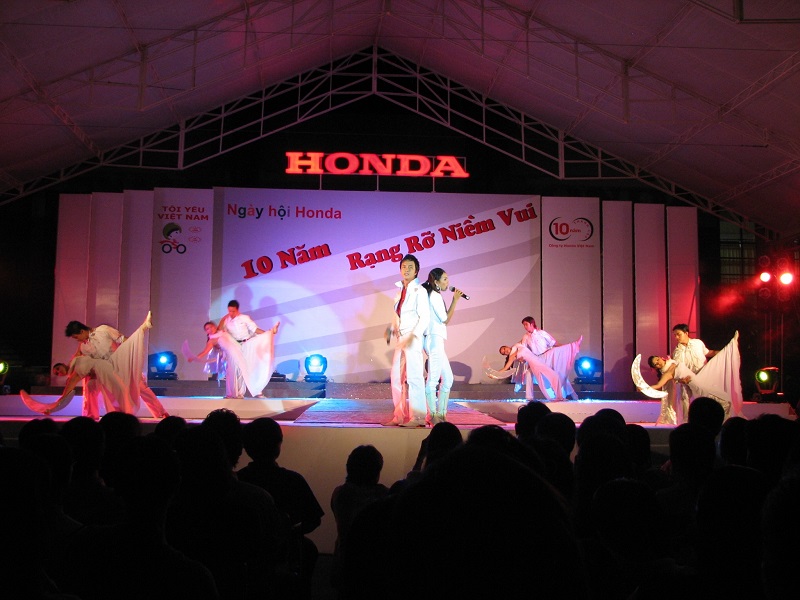 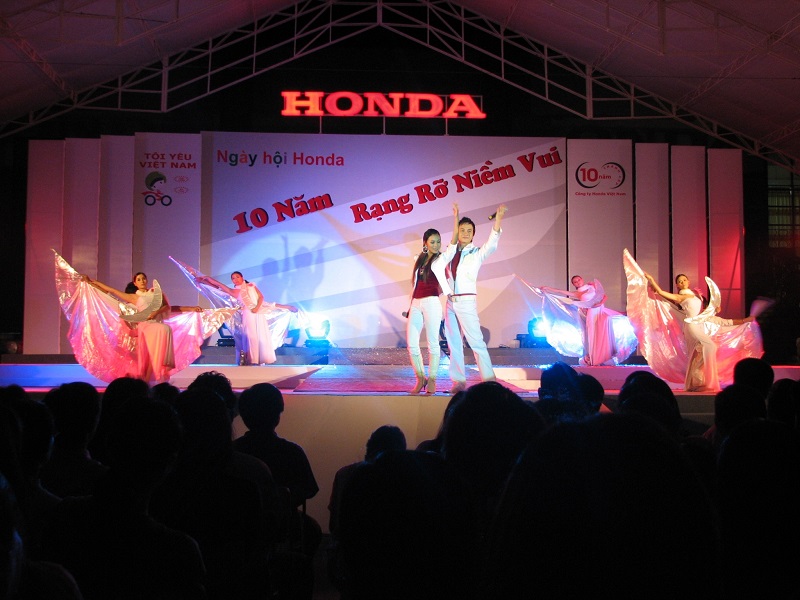 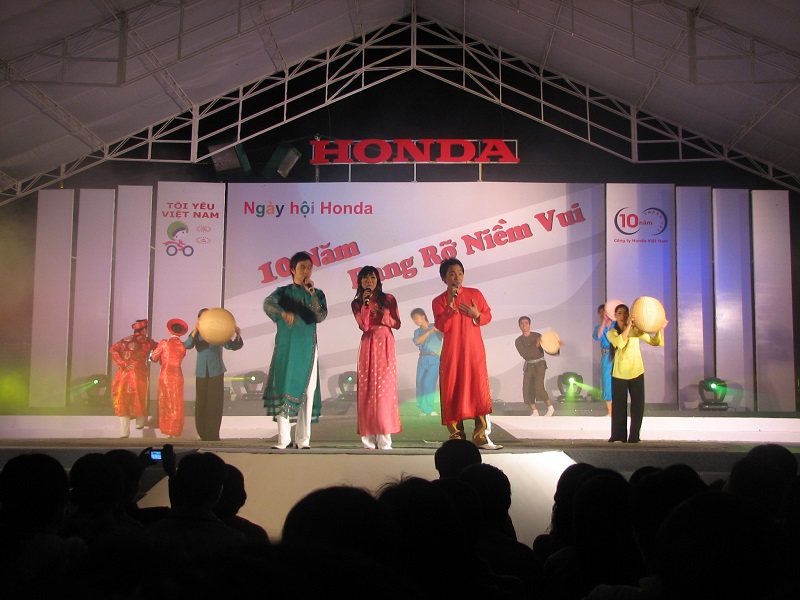 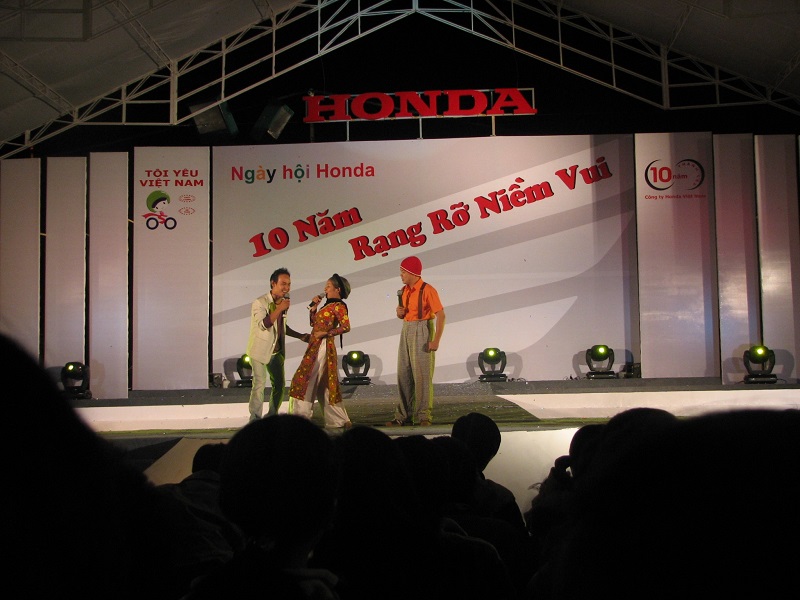 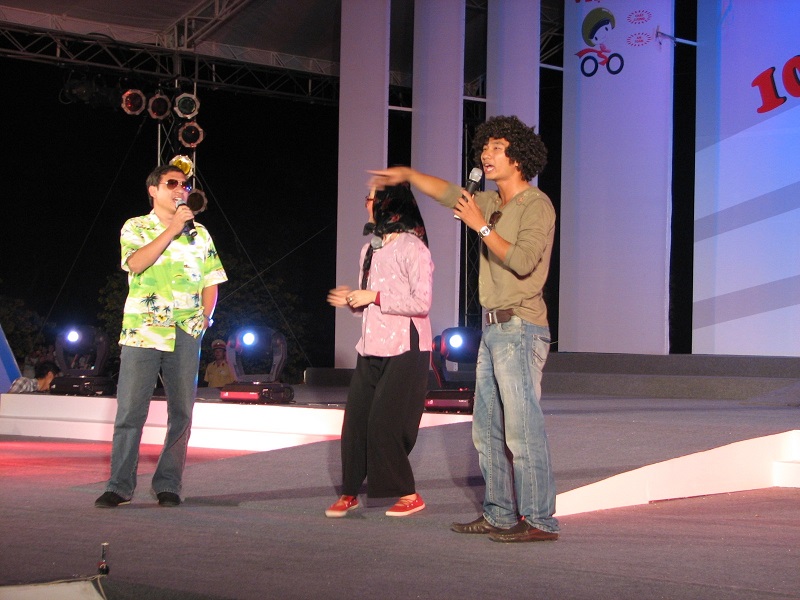 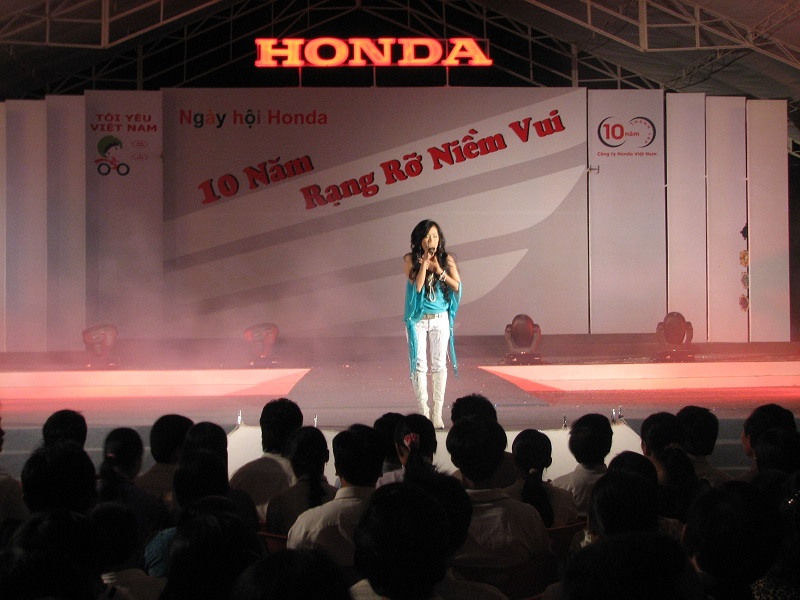 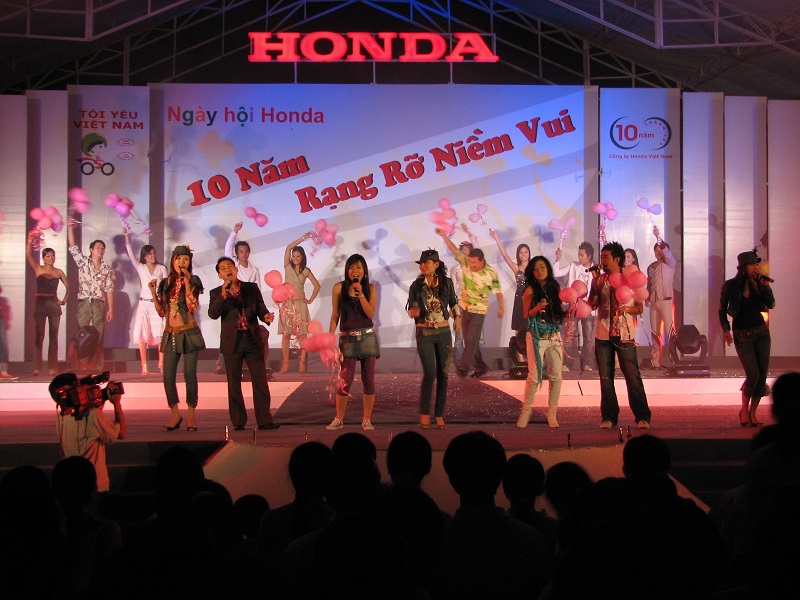 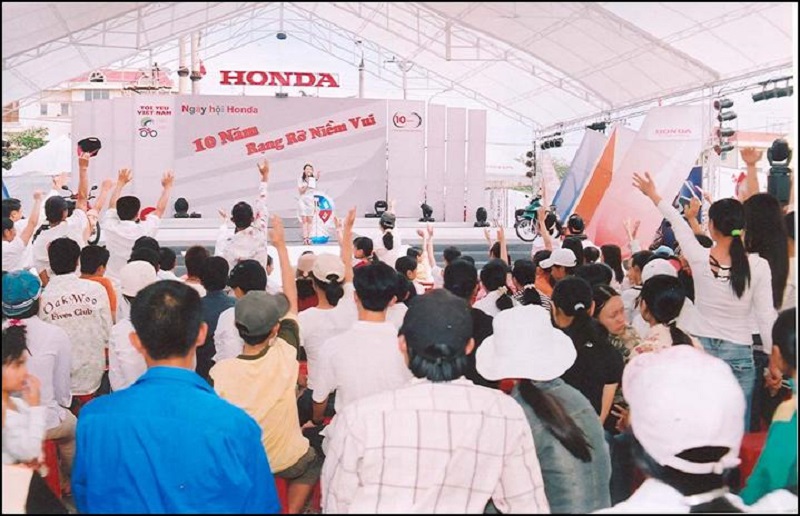 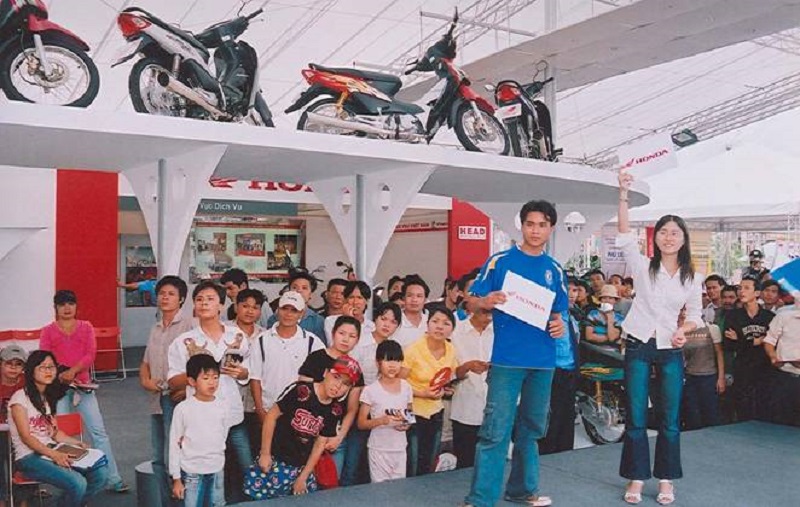 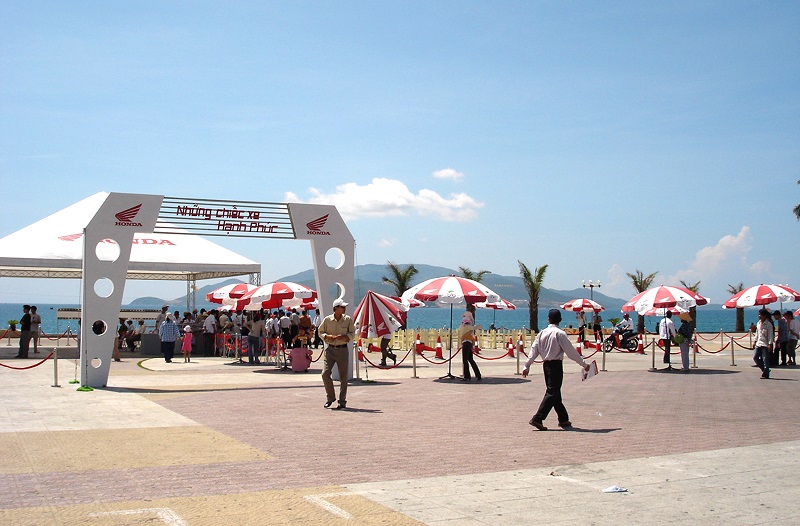 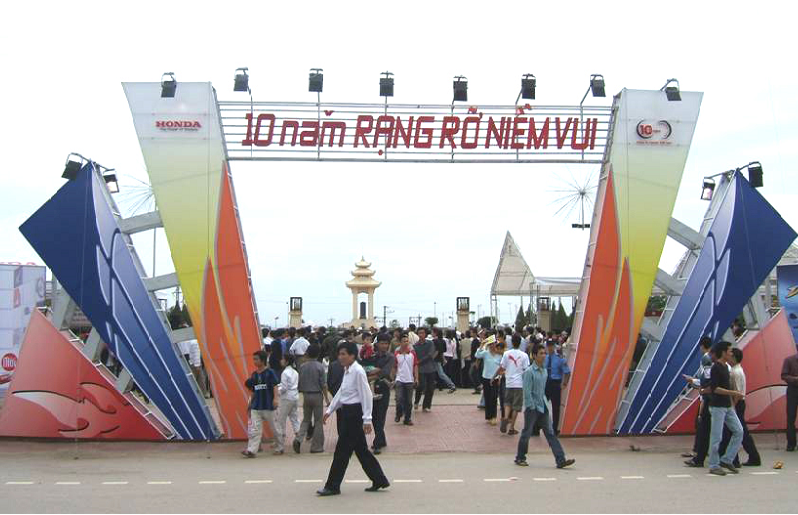 With the concept “10 bright years of joy” AIT won the bid and launched the Honda Funfair program in nearly 20 provinces and cities nationwide.

The program is really a festival for people in the provinces. Elaborately invested and developed on a large scale on the area of 7000 – 10000sqm, the program has built an amusement parks for all ages, from children to adults with many attractive recreational activities. Besides, the evening music show at the main stage with performance of famous singers such as My Linh, Trong Tan, My Tam, Nhat Tinh Anh- Khanh Ngoc, Ha Anh Tuan, Doan Trang … … as well as the models of Elite.

The event attracted about 20,000 – 30,000 audiences and was broadcast live on local television of the provinces.