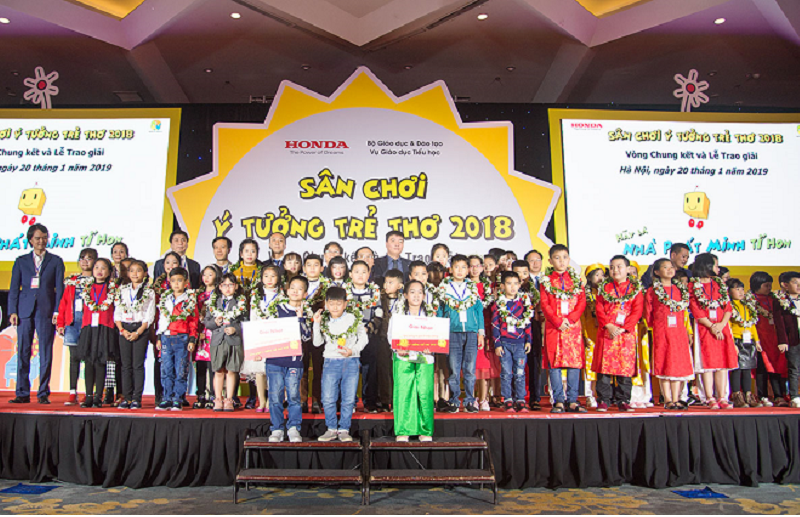 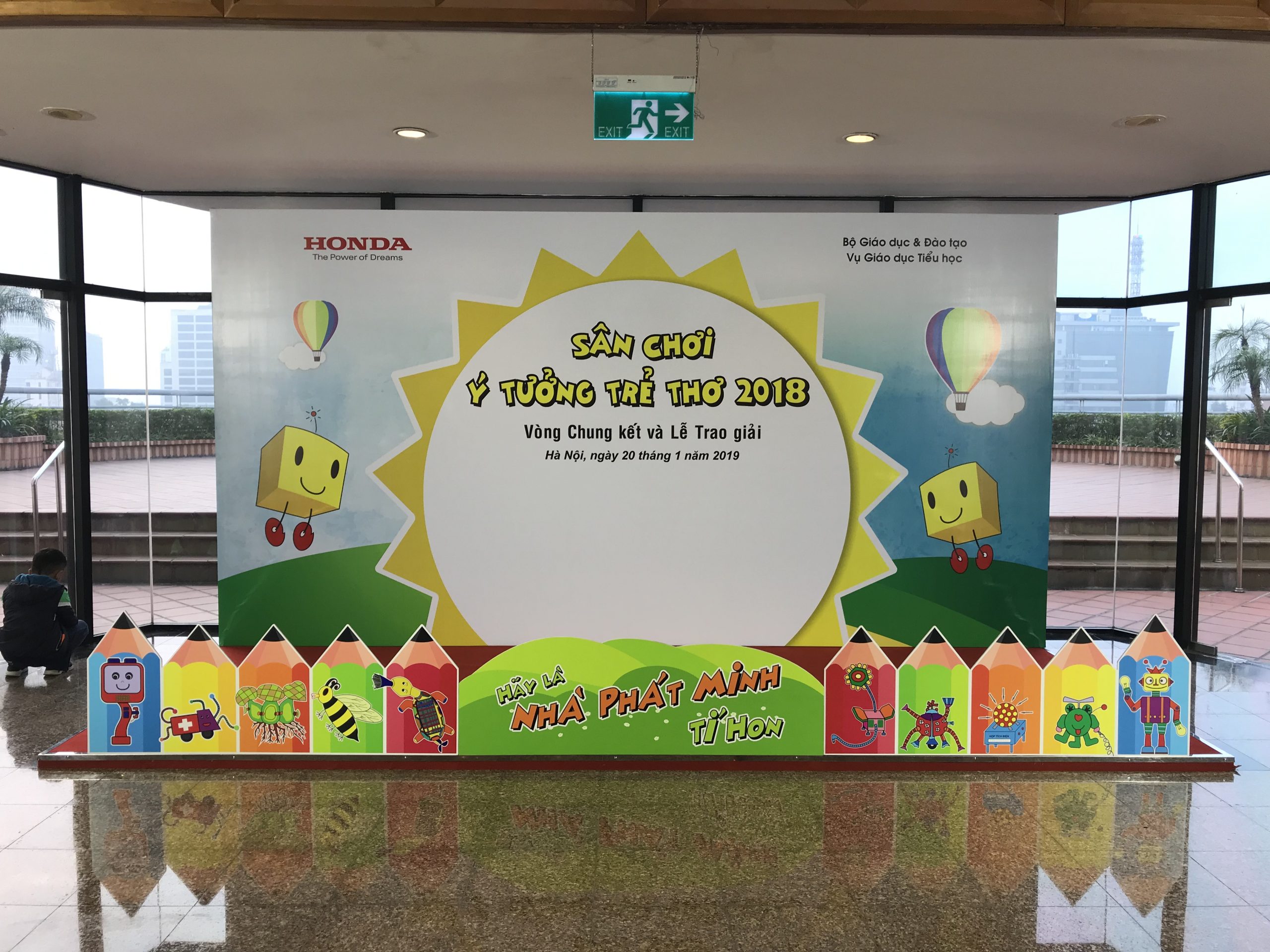 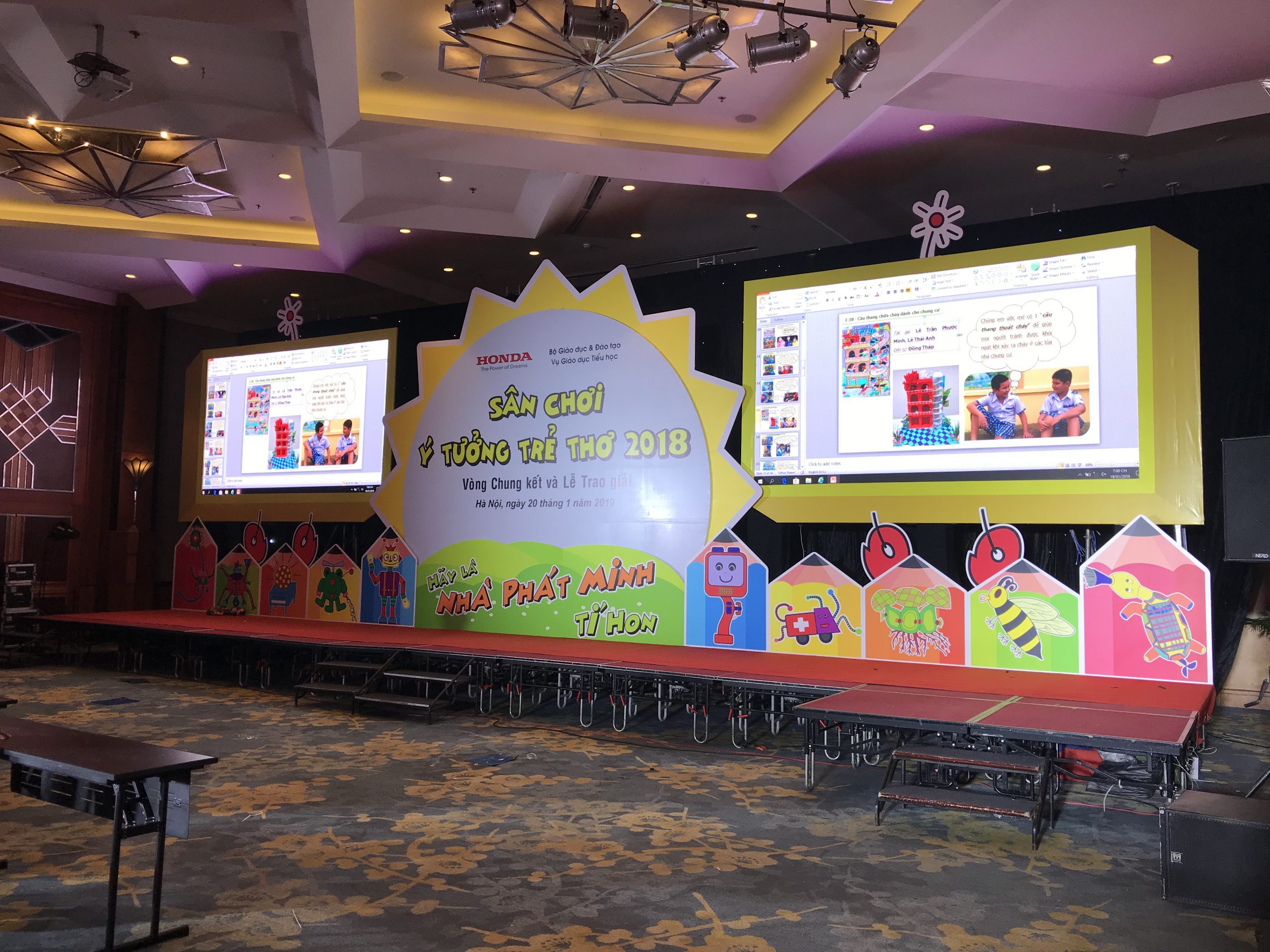 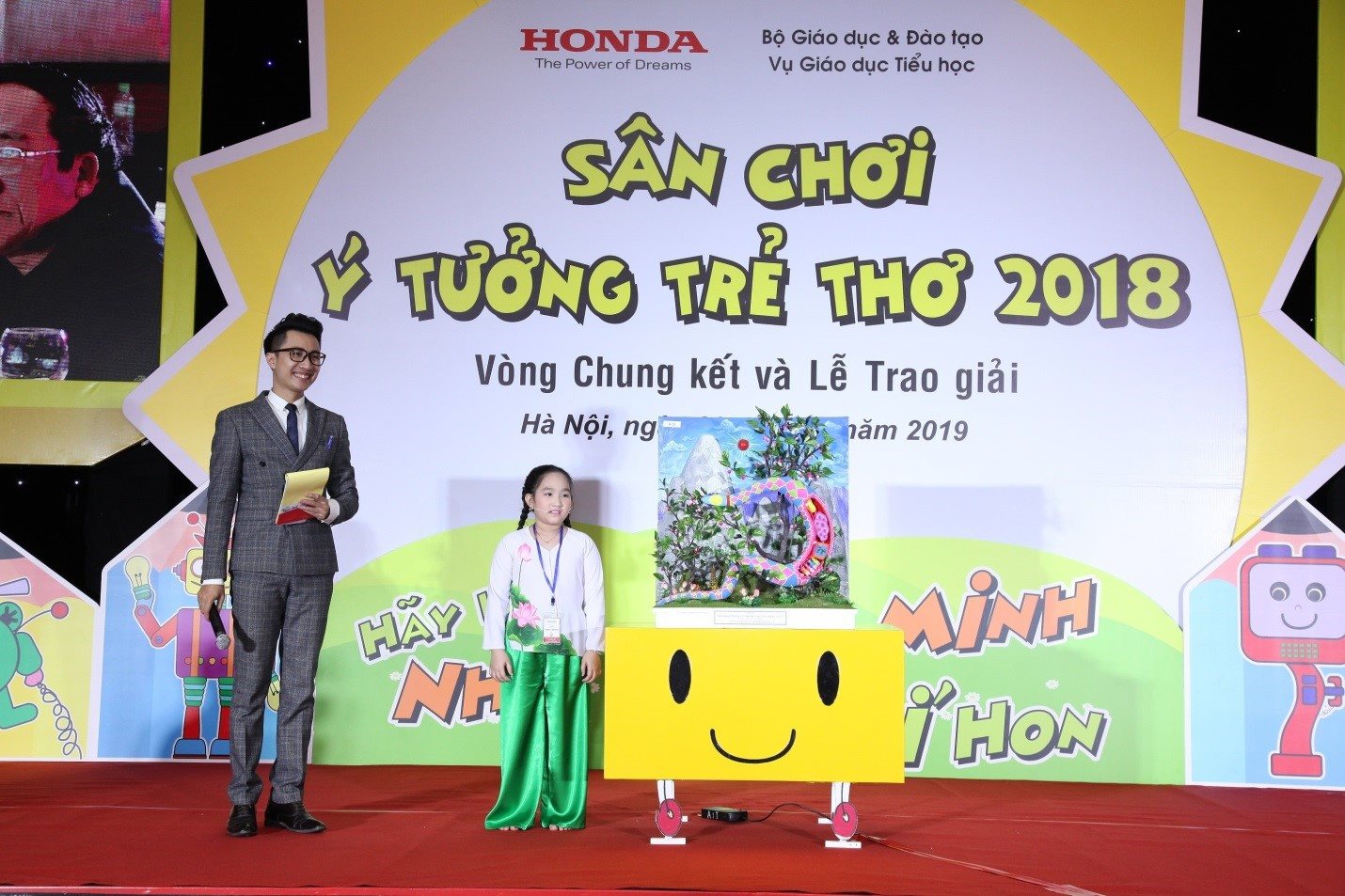 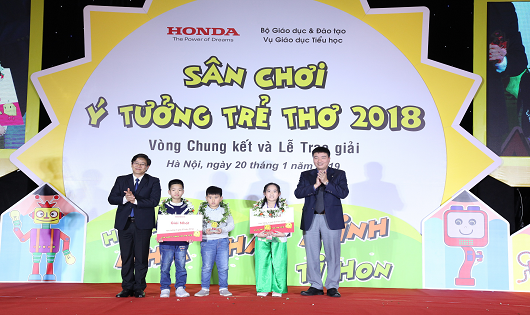 Officially launched in 2008, Honda Vietnam has cooperated with the Ministry of Education and Training to organize a contest called “Children’s Idea” for elementary school students nationwide. AIT officially became a vendor to build and organize the program since the first years.

2018 was the 11th year the contest was organized successfully