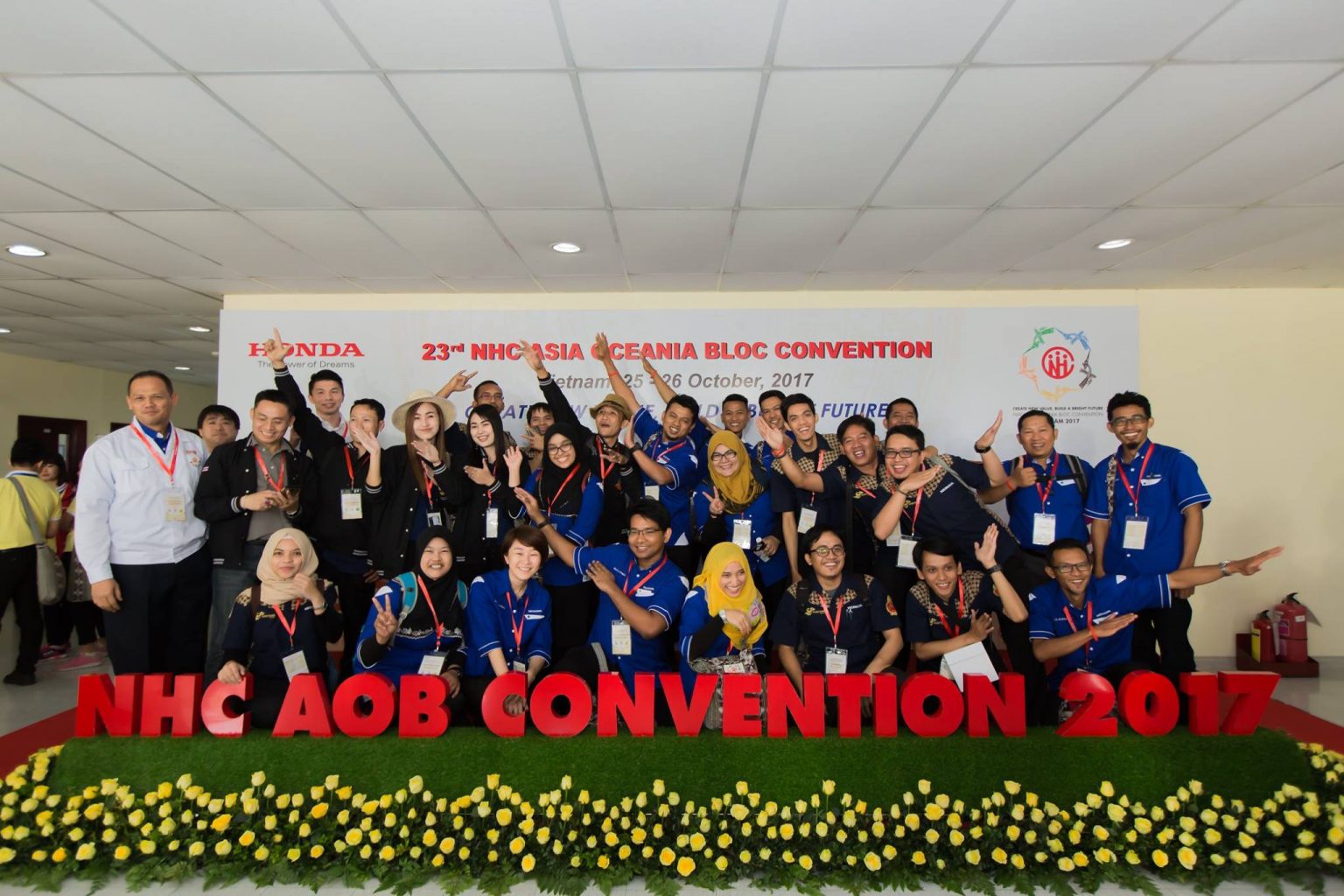 NHC is one of the anticipated events of Honda Vietnam in 2017, which attracted the participation of nearly 400 leaders and employees of Honda Asia Pacific.

The series of events were carefully planned and prepared during 3 months, including two main ceremony: Opening Ceremony and Closing Ceremony. AIT together with Honda developed ideas, designed and implemented event’s activities with the highest efforts and creativity.

? “Dong” Drum – Chim Lac concept (a cultural symbol – the history of Vietnam) became a highlight throughout the whole program and left many unforgettable impressions in the hearts of international guests.